August 20, 2009
What wouldn't I have given to have been in Paisley a couple of days ago, when 'Mellow Johnny' himself turned up and invited the great unwashed out for a bike ride?

Piecing together the story from Lance Armstrong's Twitter feed, it appears that back home in Texas, the seven times Tour winner was contemplating his imminent trip to the 'Emerald Isle' for the Tour of Ireland, when he realised that his mate Bono was doing a gig in Glasgow. 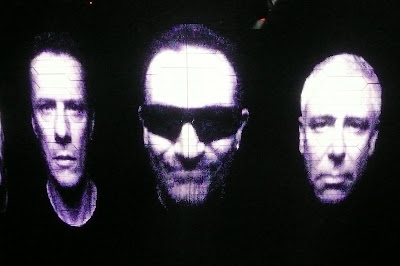 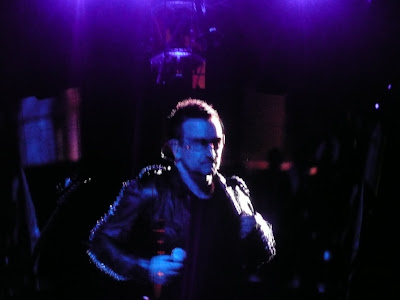 On the spur of the moment it seems, he decided to fly across for the Hampden concert and duly tweeted,

"Hey Glasgow, Scotland!! I'm coming your way tomorrow. Who wants to go for a bike ride?"

A couple of hundred fans at least - including 'Flying Scotsman' Graeme Obree himself - did. And they duly turned up in the rain, in Paisley, to go for a spin with the world's most famous cyclist. The small Scottish town can't have experienced many other days quite as surreal as this one.

BBC Scotland's cameras were also there and Lance gave an interview of sorts whilst he was hunched over fixing up his bike, attaching wheels to the frame, pulling on his overshoes and rummaging around in the boot of his car like any other weekend cyclist.

Armstrong sceptics I'm sure will brand this a cycnical publicity stunt. Be that as it may, it's very much in keeping with Lance Armstrong's well-documented obsession with new media and technology. He was an early adopter of the Blackberry (or 'crackberry' as its addicts know it) and his love of being able to reach out via the internet whilst on the move, has naturally extended to social networking sites like Twitter and Facebook.

As someone who's been badgering Lance's agent since March 2009, asking for media access - and has yet to receive a single reply to numerous email and phone messages - I find it amazing that a couple of sentences on Twitter can create such a huge event, without involving any PR middlemen.

Maybe I should do the same and just drop the man a direct message on Twitter. However, given that Lance currently has 1,766,689 followers, it may take him a while to get round to sending me a reply.